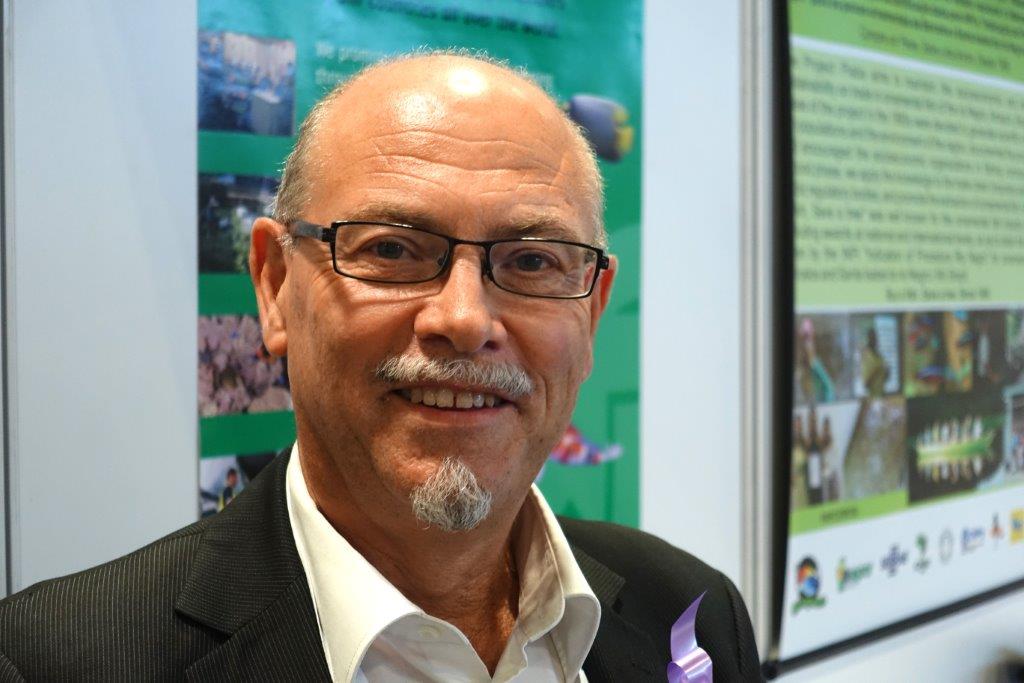 Dr. Gerald Bassleer has more than 40 years of experience in the export, import, wholesale and training fish health in the fish industry.

His speciality is consultant for the aquarium fish industry (Fish Health Managment and Biosecurity implementation), to develop healthy business for breeders, farmers, exporters, importers and aquarium shops. After he closed his fish house in december 2012, he worked in Europe, Africa, Asia and South America.

He was also the President of OFI (Ornamental Fish International) from 2006 until 2016.

These days he has been working with contracts in the Netherlands, Kenya, Spain, Germany, Poland, Zimbabwe, Congo and Brazil. Also used to be consultant for the international fish trade show Aquarama.